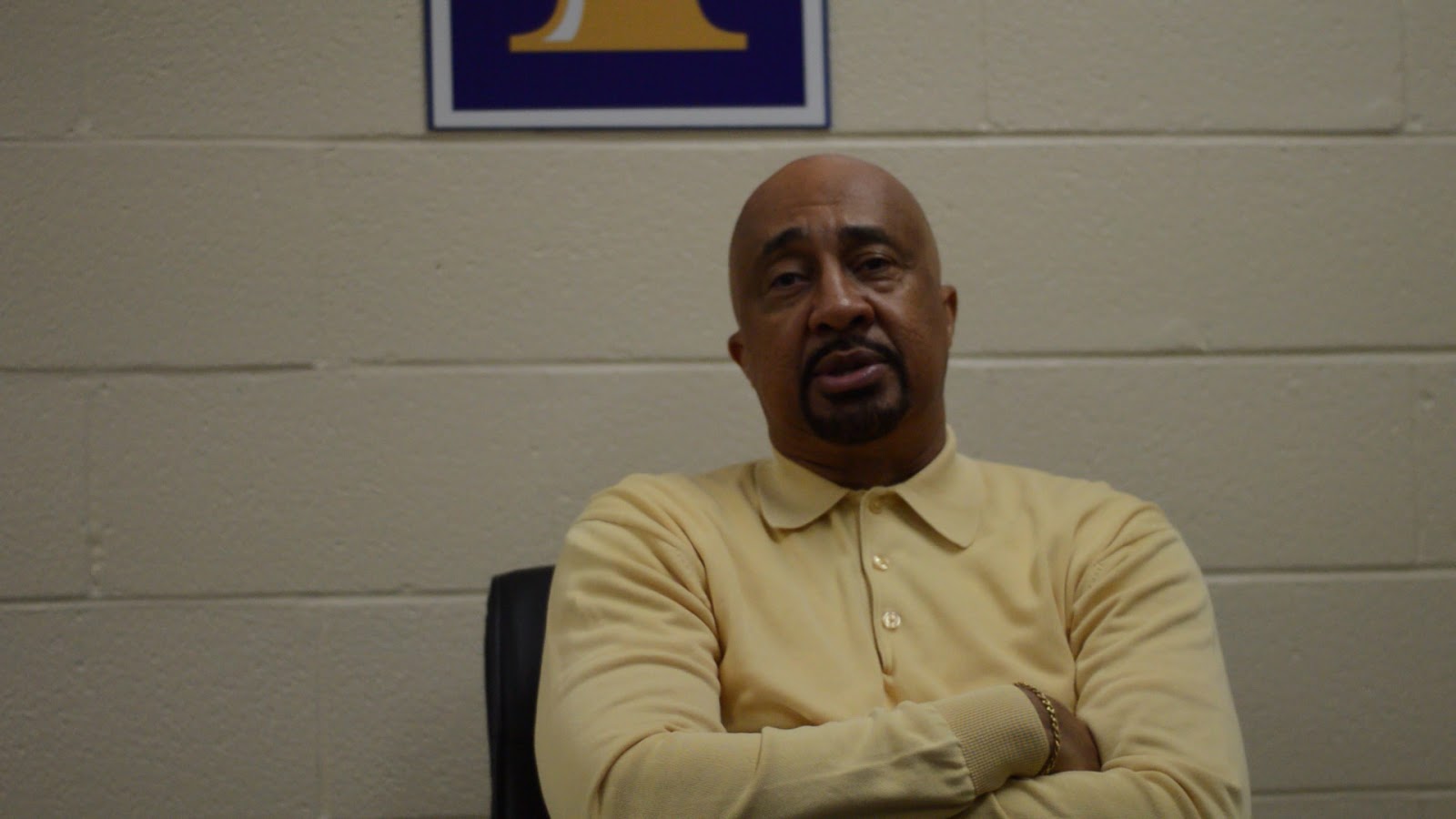 Just three years removed from leading his team to the NCAA Tournament, Cy Alexander is out as North Carolina A&T’s basketball coach. Alexander has resigned from his post immediately, and will be replaced on an interim basis by assistant Jay Joyner.

A&T is 5-17 this season, and is currently on a nine-game losing streak.

“I have decided to step away from actively coaching to pursue other interest within athletics,” Alexander said in a release. “I look forward to pursuing those interest here at North Carolina A&T State University.”

Alexander will join A&T’s radio broadcast for the time being, and will be re-assigned in the athletic department at a later time.

Excited to return the favor and help Cy begin his career in broadcasting. He will be great! @HBCUGameday

“I have a strong love for broadcasting, and I think being able to sharpen my skills on the Aggie basketball broadcasts will assists me in pursuing broadcasting as my next career. My decision to step down was a difficult one, but the last three years of my life have been tumultuous with the passing of my wife and mother. Therefore, I believe this decision was in the best interest of me and my family.”
Alexander’s tenure at A&T started off promising, with a surprising MEAC Tournament Championship in 2013 and an NCAA Tournament win against Liberty, the first in the history of the program. But that would be the high point of Alexander’s tenure. The team went 43-80 under his watch.