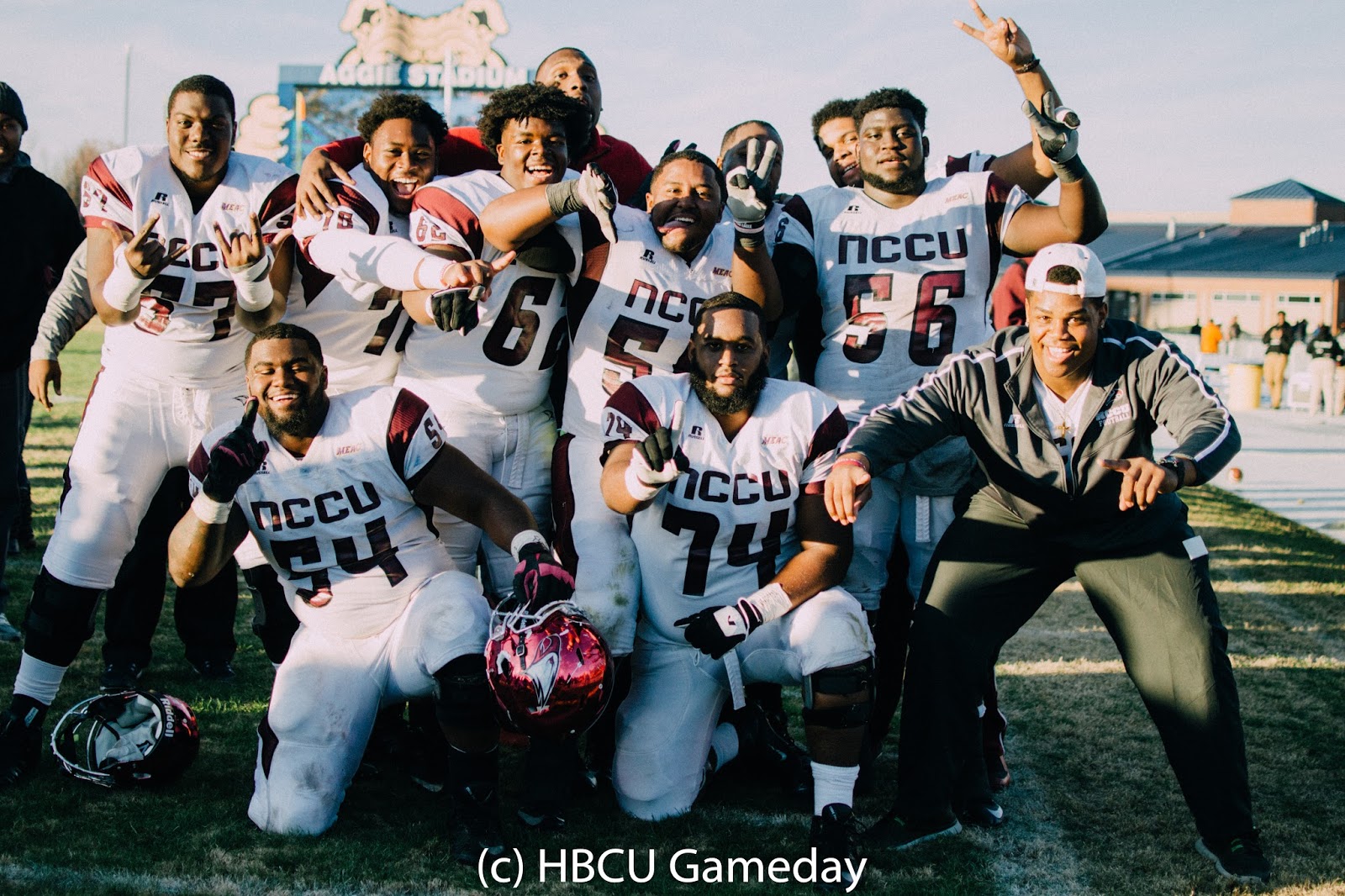 After getting a share of the MEAC title in each of the past two season, North Carolina Central is hoping to claim the crown all by itself in 2016. NCCU’s road map to that elusive sole-title is now set in stone, as it released its 2016 schedule on Thursday.

This schedule is pretty similar to last season in composition. NCCU will face the exact same MEAC opponents, as well as crosstown FBS foe Duke and former CIAA foe St. Augustine’s. It will also get a second FBS payday again in 2016, this time courtesy of Western Michigan.

It’s interesting that they will not play a non-MEAC FCS school for the second year in a row as not doing so pretty much kept them out of the Celebration Bowl race heading into the final week of the season, even though they ultimately did share the MEAC title with North Carolina A&T and Bethune-Cookman.

Getting two FBS paydays definitely makes sense, but it also means that they’ll likely have to go undefeated in the MEAC to get a Celebration Bowl bid, as a lack of an FCS win could come back to bite them. 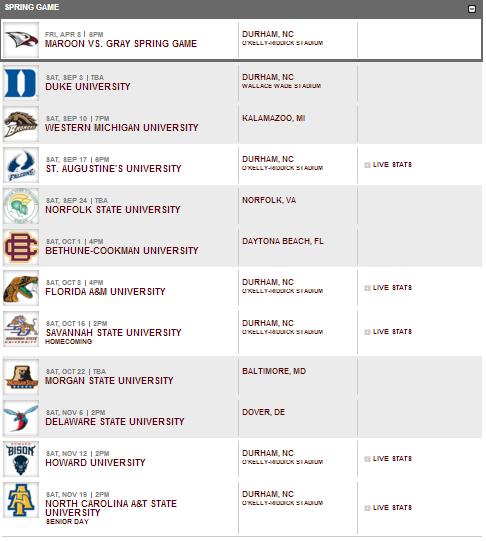