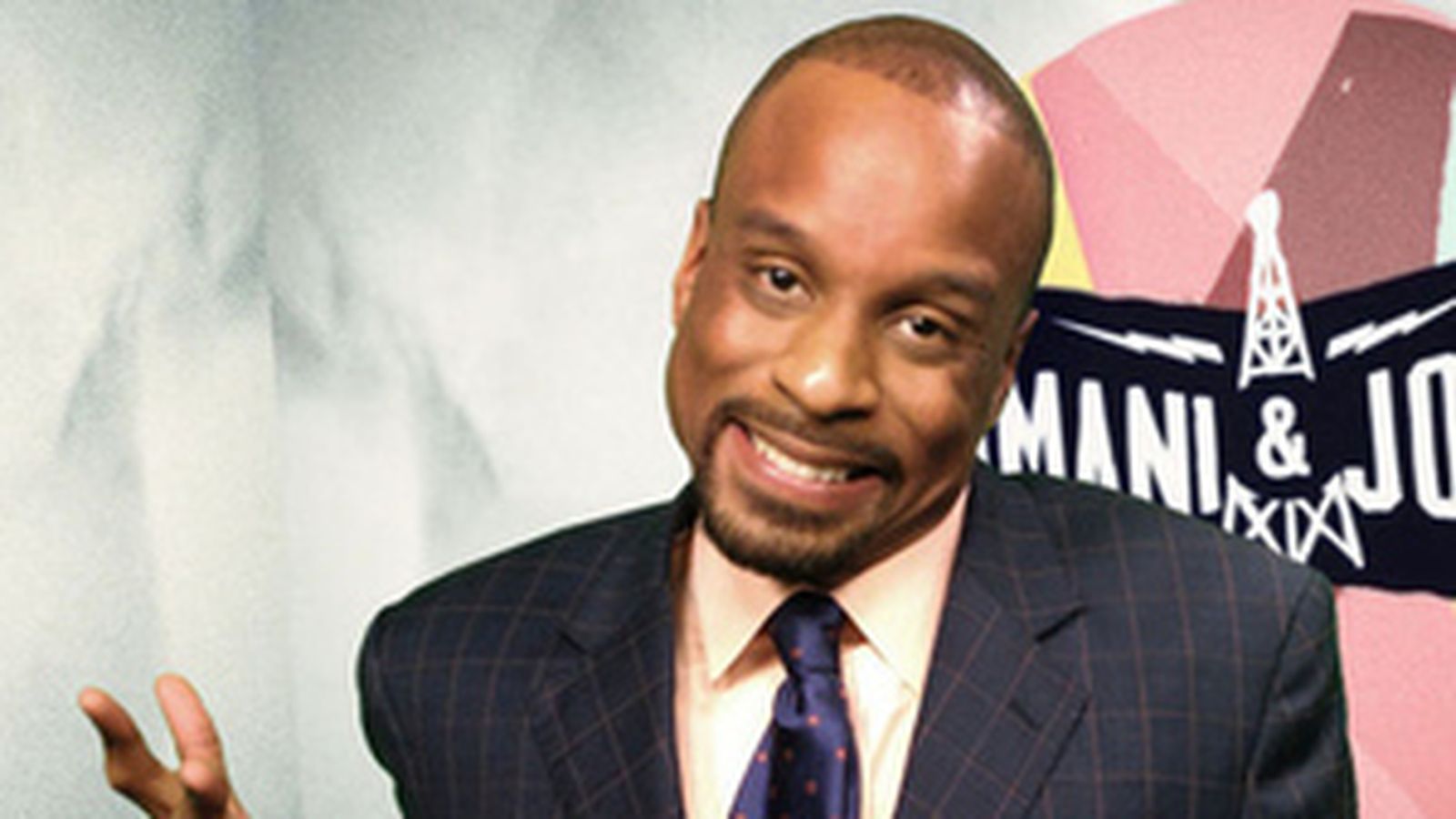 The late Eddie Robinson hasn’t coached  a football game in nearly 20 years, but this week, he found himself and his legacy under a microscope. Tampa radio host Tom Jones dismissed the Grambling legend from the conversation of great coaches due to the level of competition he faced, igniting a backlash from many circles.

Jones’ comments, first reported on by HBCU Sports, caused a stir in the world of black college football and beyond. Sports personality, ESPN host and Clark Atlanta alumnus Bomani Jones exposed the ignorance and hypocrisy that the radio hosts’ remarks about Robinson’s legacy stood on as a guest on the “Dear White People” segment of Roland Martin’s NewsOne Now show.

Bomani Jones not only pointed out that Bear Bryant, one of the men Tom Jones said he couldn’t compare Robinson with, had an all-white roster in an all-white SEC for the majority of his career. Anyone who knows anything about the history of HBCUs in general and HBCU sports in particular knows this, but for many sports fans of all races, this is a fact that has largely been forgotten.

“There is a great history of sport, forget about black sports, just the history of sports that’s being ignored because people dismissed this just because they are black colleges,” Jones told Martin.

“This is being historically forgotten all the way across the board. There are black people that are forgetting about this stuff, too…”

Check out the video below.