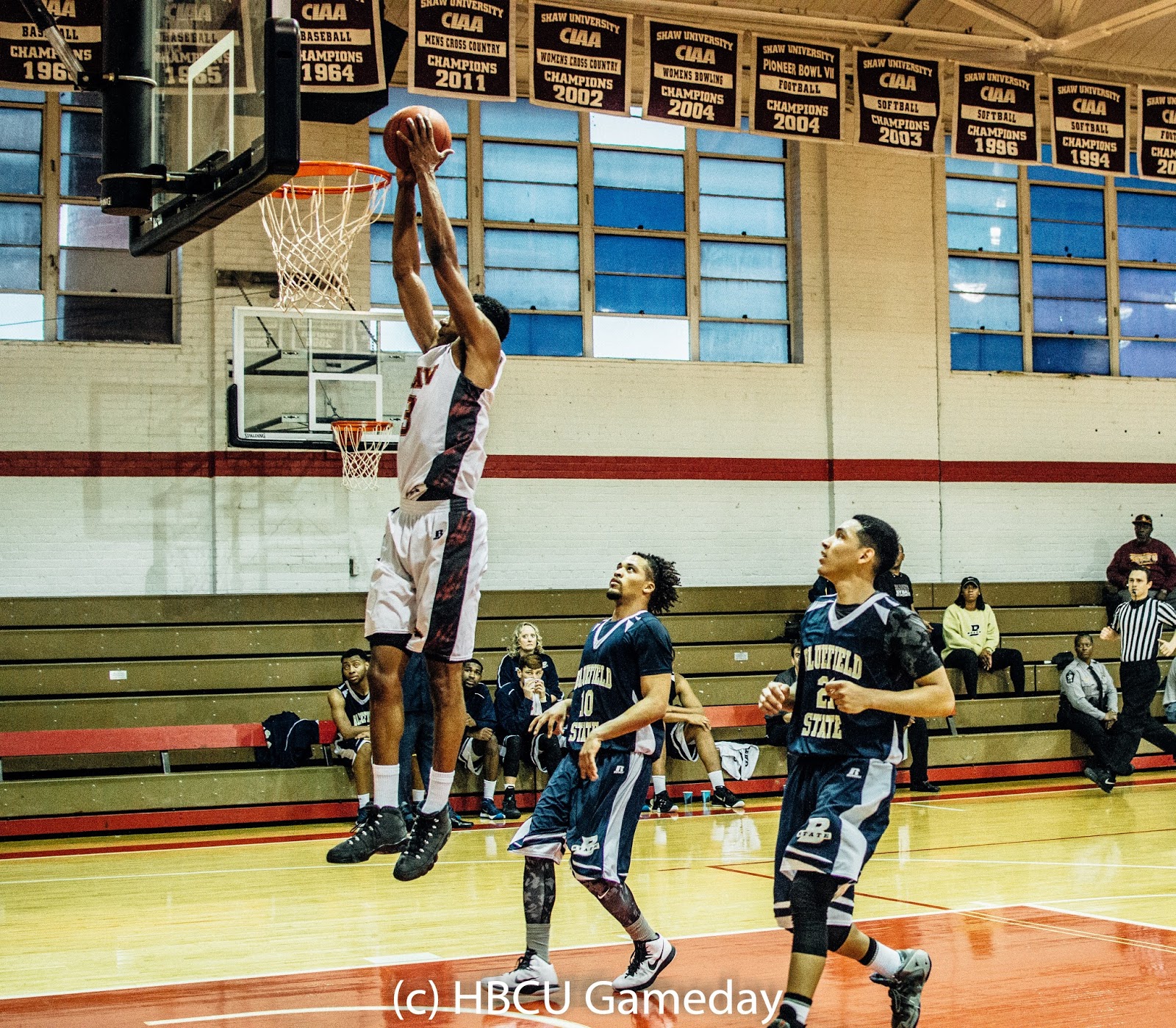 There was a lot of action going on around the CIAA, MEAC, SWAC and SIAC on Saturday. Here are a couple of the highlights we came across from Jan. 9.

//platform.twitter.com/widgets.js
4. We know James Daniel can score, but he can dish it as well as take it. Daniel, the nation’s leading scorer, finished with 28 points and 4 assists in Howard’s 72-63 win over Coppin.

Newman is a grown man out there… pic.twitter.com/5wZFAkVr1H

MBB: Kyle Thomas has a nasty throwdown during 🐻s win vs. Delaware State #gobears Is it @espn @ESPNTop worthy?! pic.twitter.com/MZm4LyHDFH