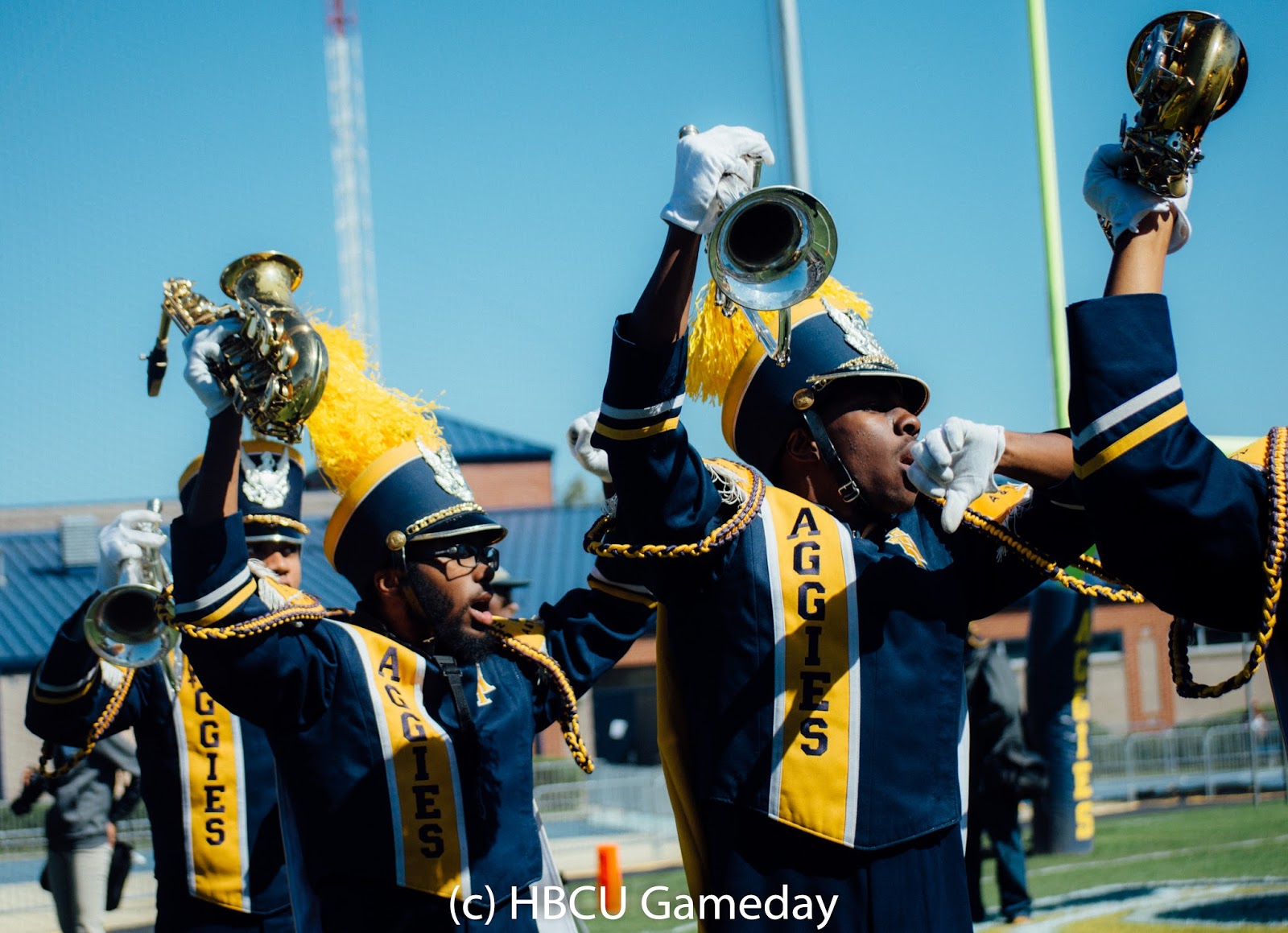 Christmas may be over a week away for most of us, but it’s already come for North Carolina A&T and Alcorn State. The two schools could make over three quarters of a million dollars for participating in Saturday’s Celebration Bowl.

For FCS programs who only get that kind of a payday from playing FBS schools for beatdowns in football, that kind of money has only been a dream, until now.

“We can spend it on anything, but we’ll likely look first at the football program,” NC A&T AD Earl Hilton told the News and Record. “Because, obviously, we hope this isn’t our only trip to the bowl game. We’d like to make it a regular thing.”

From the time we broke the news of this game last year, the response from some corners, particularly MEAC fans, was at best cautious and at worse in clear rebuke. And some A&T die-hards were among the most vocal when it came to voicing their displeasure at giving up the conference’s automatic qualifier status for the FCS playoffs.

And a year later, those dissenting voices are still around. But increasingly, the volume of those arguments has lowered with the realization that this bowl game isn’t going anywhere for the next six years. Even among Aggie alumni.

Three days away from the big game, there is a lot of speculation about many things surrounding it. One thing we already know is both A&T and Alcorn State have already won at the bank. How often do we get to say that about anything when it comes to HBCU athletics?