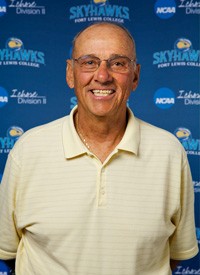 Kentucky State may be a small school, but it just hired a man with plenty of big-time college football coaching experience. KSU has hired former FBS head coach John L. Smith as its new head football coach, according to FootballScoop.com.

Smith’s most notable stops have been at Louisville, Michigan State and Arkansas. He’s spent the last two seasons coaching at Fort Lewis College, going 7-15 in his time at the Division II college in Colorado. His all-time record stands at 143-109 for his career.

We also understand he likes to smile in his press conferences.