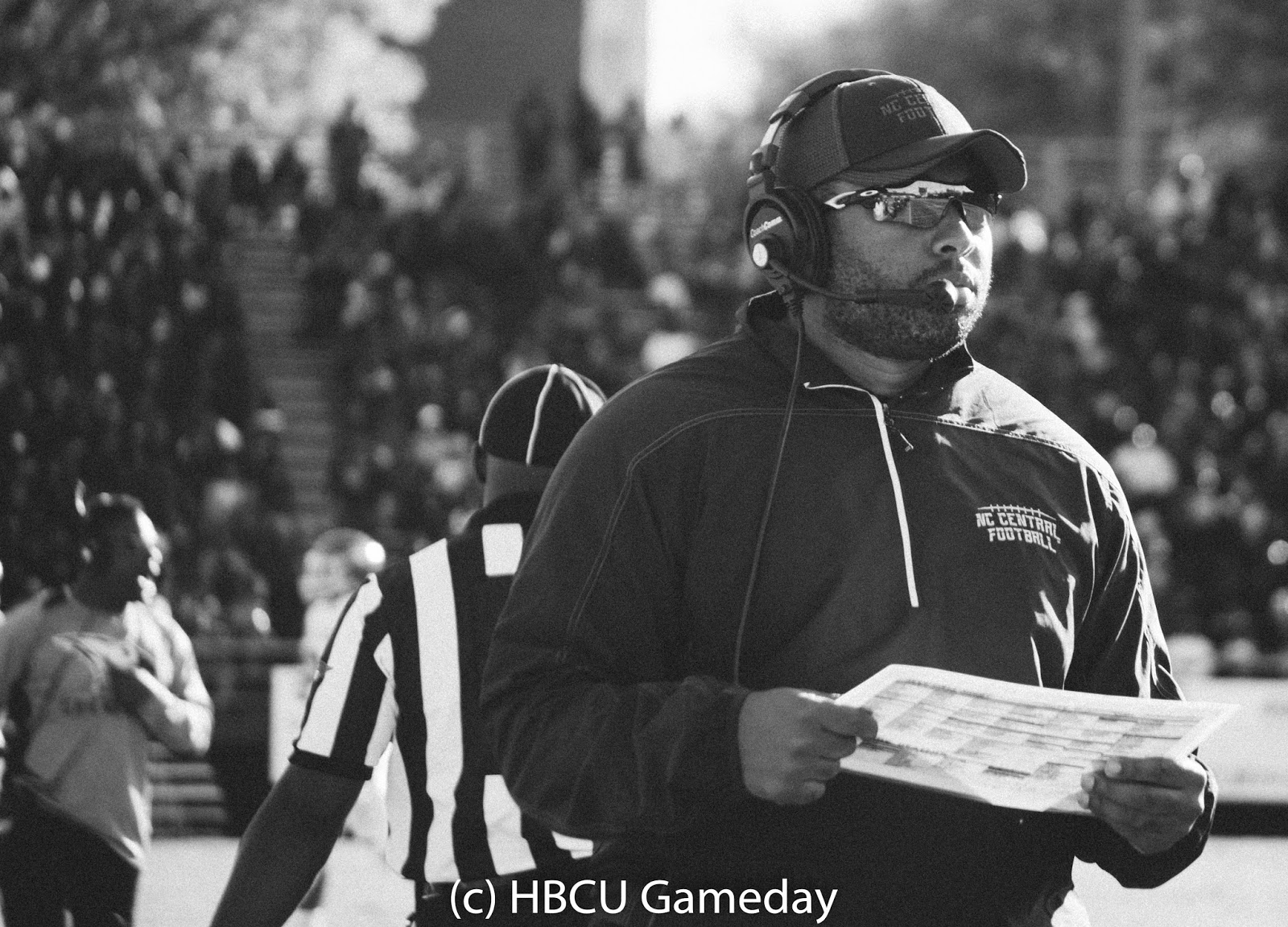 Fobbs has led Grambling to an 8-2 record heading into this weekend’s Bayou Classic showdown with rival Southern. Grambling has already clinched a spot in the SWAC Championship by winning the SWAC East title, a remarkable feat given the state of the program he inherited prior to the 2014 season.

Mack led North Carolina Central to an 8-3 record, as the program earned a share of the MEAC title for the second time in as many seasons with its 21-16 win over North Carolina A&T on Saturday. His 15 wins in his first two seasons are the most in NCCU history

The award winner will be named Jan. 8.