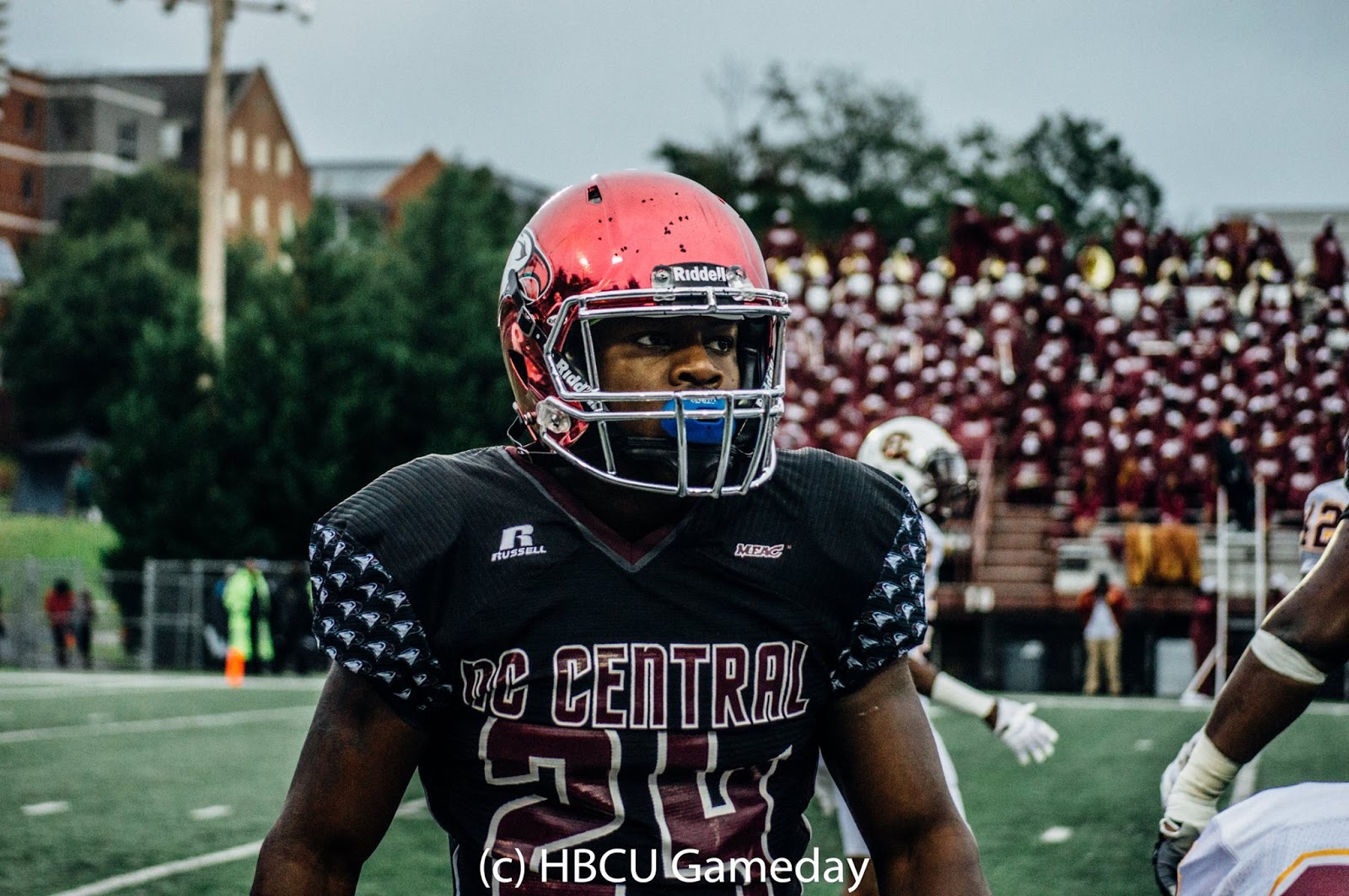 North Carolina Central’s play on the basketball court (and to a lesser degree, on the football field) has helped in stand out since rejoining the MEAC a few years ago. But when it comes to a new uniform deal, NCCU is hoping to stay with the pack.

NCCU Chancellor Debra Saunders-White says there is a potential that Under Armour could attempt to sign one or more of the conference’s Maryland schools (Morgan State, UMES or Coppin State), ending the conference’s practice of negotiating apparel deals as a whole, according to the Durham Herald-Sun.

The MEAC’s current apparel deal with Russell, which includes all 13 programs, is set to expire soon. Other NCCU officials have expressed concern that the conference isn’t trying hard enough to be fair to all members.

Saunders-White told the paper that while she thinks some conference members feel they can get a better deal elsewhere, the good of the conference will prevail.

Would the MEAC, as well as the other HBCU conferences, be better off allowing its individual schools to pursue their own apparel contracts or should they stick together and work towards the deal that benefits all? Well, it depends on who you ask.

Many HBCU fans are dissatisfied with Russell, mostly due to what many see as little variation between jerseys of programs that compete against each other on a consistent basis.

Some schools could undoubtedly find contracts with other brands, some of which may prove more lucrative than what the conferences have negotiated. On the other hand, some schools would struggle to find their own deals due to lack of corporate sponsorship and brand recognition.

More than likely, the MEAC will fall in line and re-up with Russell. Still, it will be interesting to see how long some schools who feel they can get more will look to do so, leaving others behind to fend for themselves.