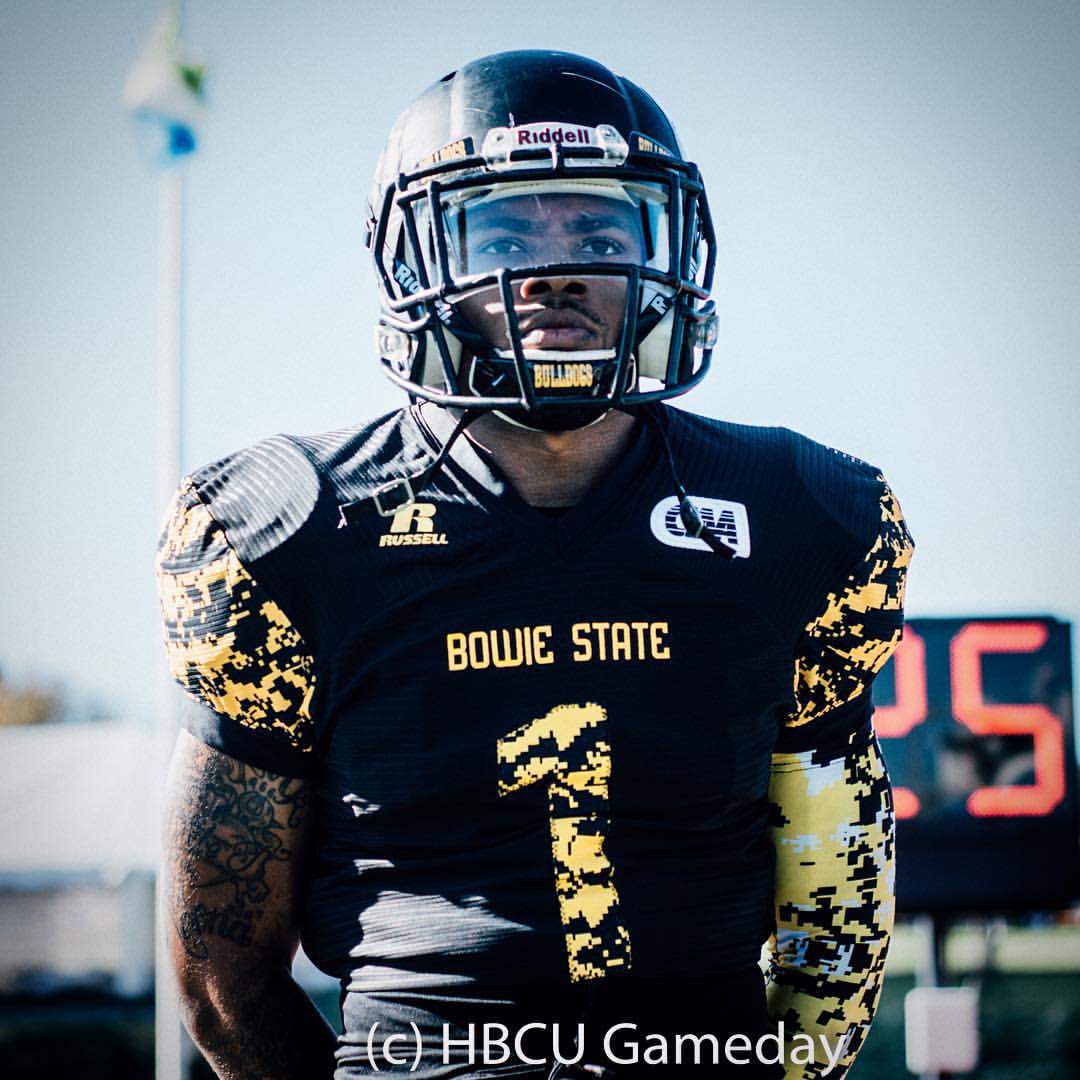 Three HBCU teams, including two from the CIAA, will get a chance to make a run at a Division II National Championship.

Virginia Union (8-2) squeezed into the playoffs despite failing to make the CIAA Championship Game. VUU will face Slippery Rock (10-1) in a 2/7 matchup.

Like VUU, Tuskegee (8-2) made the playoffs despite failing to make its conference championship game. Tuskegee will face Catawba (8-2) in Salisbury, NC in a 3/6 matchup. This year marks Tuskegee’s third playoff appearance in as many years.