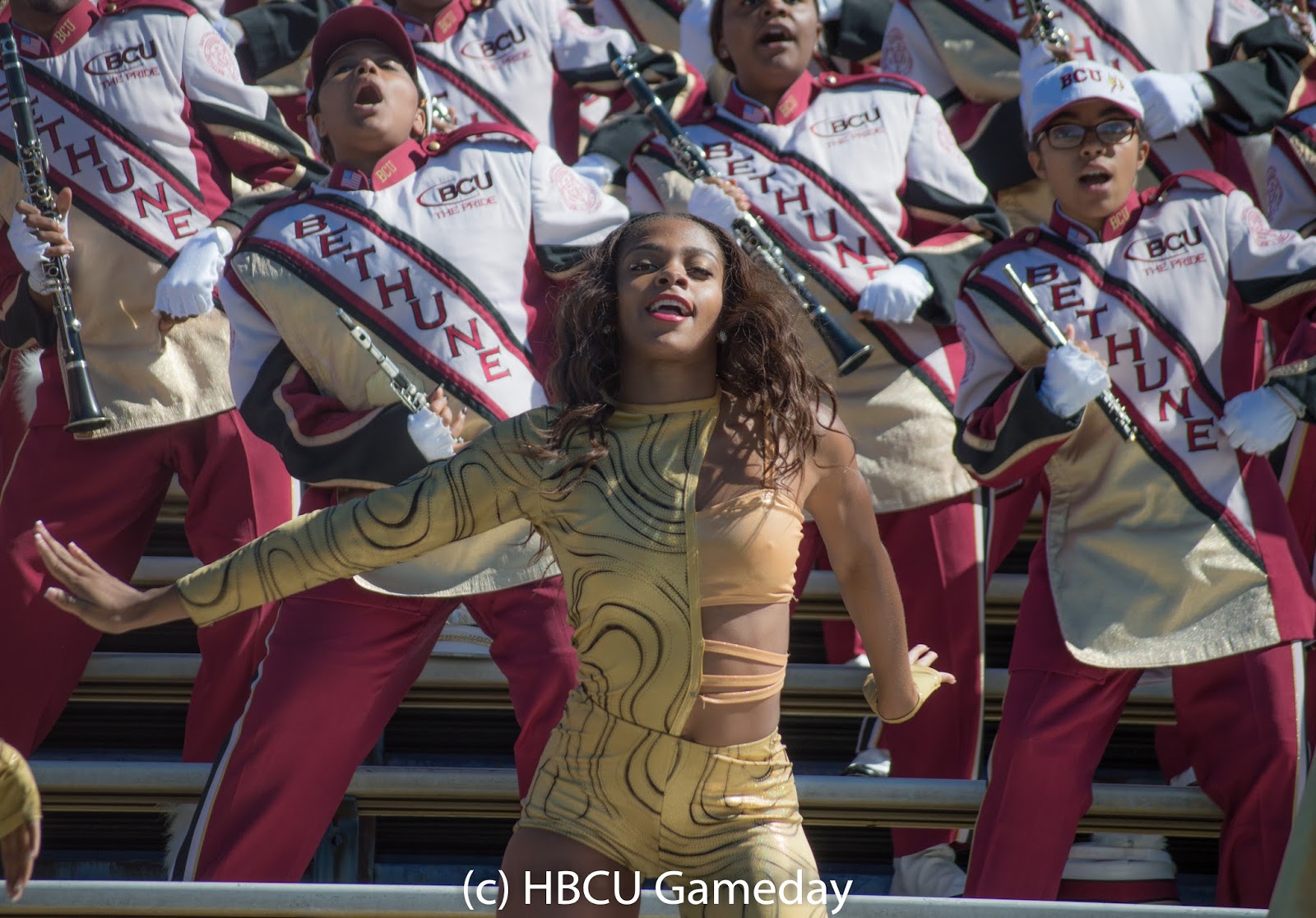 After months of voting, we now know who will make up the Honda Battle of the Bands field for 2016. The organization announced the eight participants Friday morning on its Facebook page.

Four of the eight bands hail from the SWAC, two come from the MEAC and one from the CIAA, along with the OVC’s Tennessee State.

The Battle of The Bands will be held January 30 in the Georgia Dome.