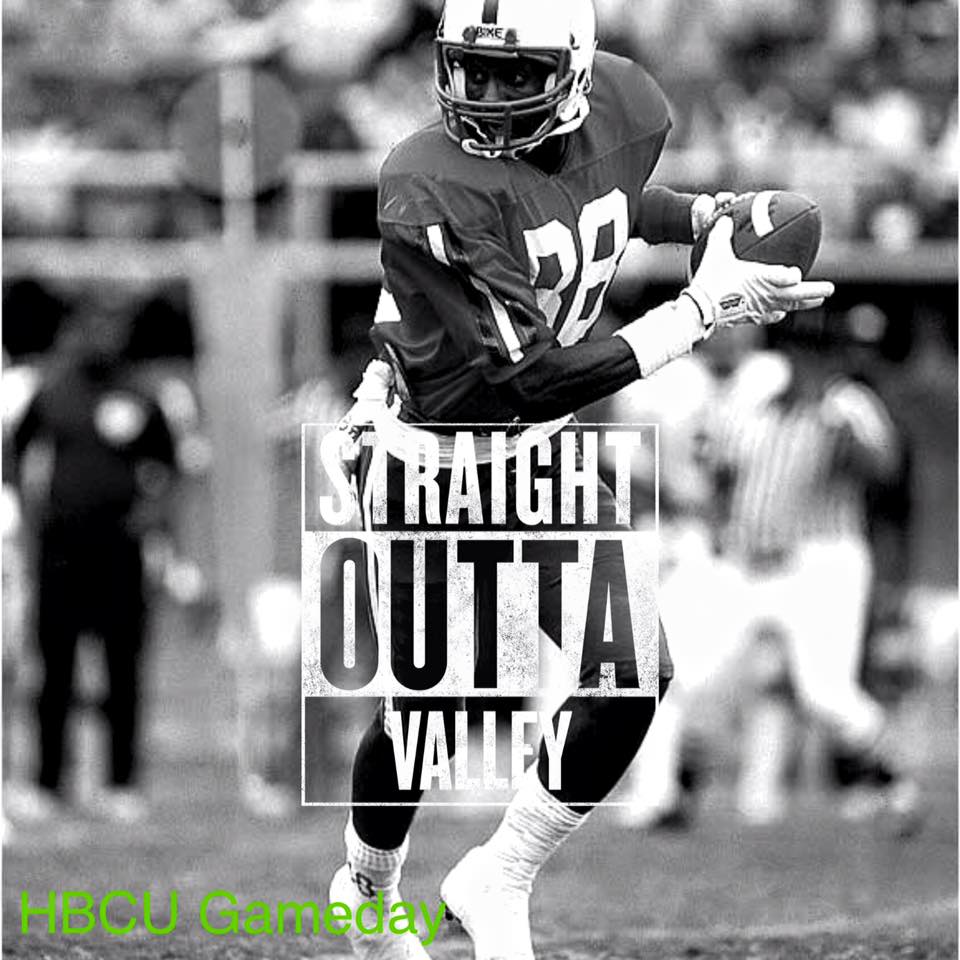 If you are under 40 or maybe 35, it’s hard to understand how big black college football was even as late as the early 1980s or 90s. For those of us under those water marks, Kiese Laymond’s ESPN feature “The Allure of Ole Miss Football” gives us a first-person glance at what it was like being a football fan that happened to be black in the mid-1980s.

Laymon paints the picture of how his nine-year-old college football world was dominated by the SWAC, not the SEC.

“We didn’t know the names of the white schools in our state, or the names of any players who played for or against those teams other than Herschel Walker. Honestly, we didn’t even know that some of those white schools had histories of refusing to recruit black student-athletes or play colleges and universities that did. We assumed so many legendary NFL players came from the SWAC because it had the greatest football tradition in our region. We knew that Jackie Slater, one of the most dominant offensive linemen in history, and Walter Payton, the best running back ever, played for Jackson State. We knew that Deacon Jones, one of the NFL’s great defensive ends, and Jerry Rice, the most dominant college player in the country at the time, played for Mississippi Valley State. And everyone knew the Prancing J-Settes and the  Sonic Boom of the South — Jackson State’s trill dancers and thunderous band — put on the greatest halftime show on earth. If you didn’t know any — or all — of that, we didn’t really care to know you.”

The anecdote continues with Laymon choosing Ole Miss gear to go under his football uniform, unknowingly earning himself a “whupping” and a history lesson at the same time.