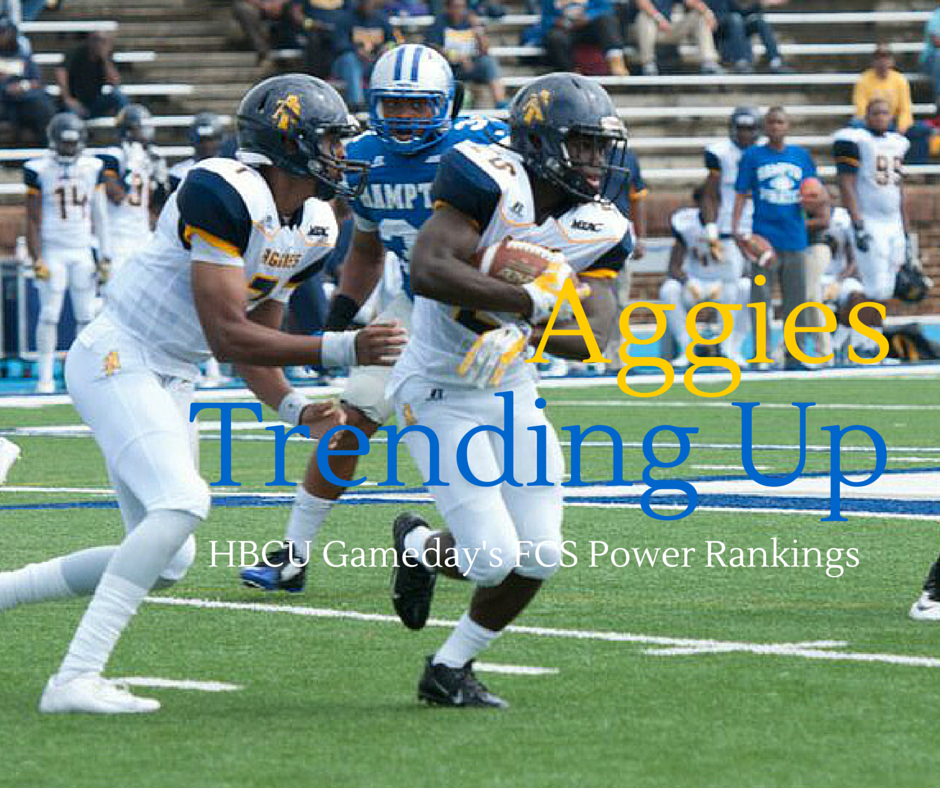 1.  Alcorn State (4-1): Alcorn State continues to take care of business, dispatching of UAPB with ease on Saturday.
2. North Carolina A&T (3-1): A&T moves up in the rankings by virtue of its win over Hampton and South Carolina State’s loss to Furman. 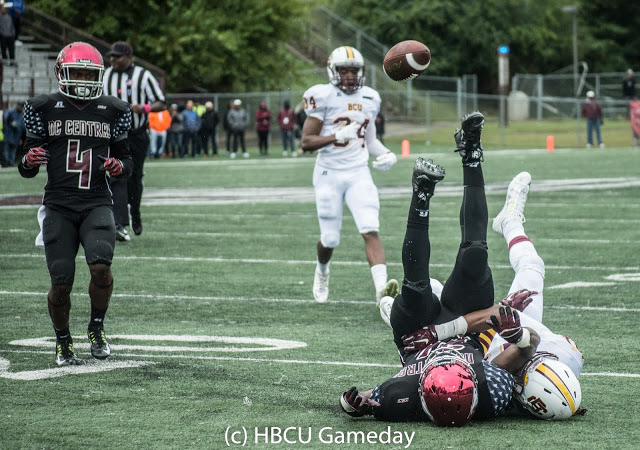 3.  Bethune-Cookman (4-1):  The Cardiac Cats pulled out yet another close game in Durham on Saturday.
4.   Tennessee State (3-1): Yes, TSU was in the top spot last week, but after seeing Savannah State dominate a FAMU team TSU struggled with a week before and Grambling dominate Jackson State in a way that TSU didn’t we’ve got to drop the Tigers.
5. Southern (2-2): SU was inactive this week, but stay in front of Grambling as they haven’t lost to an FCS team yet.
6. Grambling (3-2): The G-Men just keep on rolling.

7. South Carolina State (2-2): SCSU suffered its second loss to an in-state FCS program, with only wins over UAPB and SCSU to its credit.
8. Norfolk State (2-3): It wasn’t pretty, but NSU found a way to win on the road at Howard. Things get tougher next week against A&T, but NSU won’t be an easy out.
9. Alabama State (2-3): All of the teams that have beaten ASU are ranked on this list. 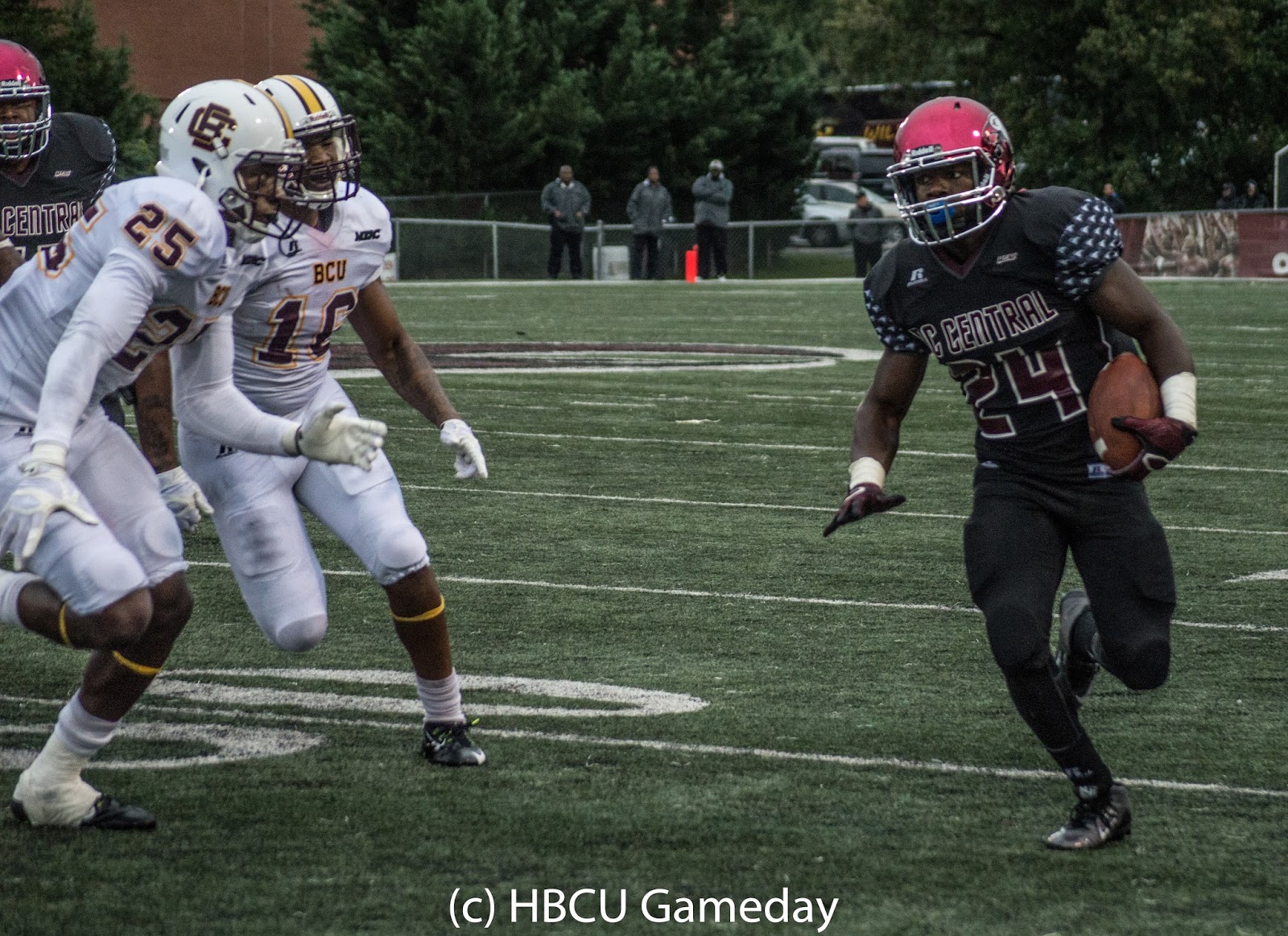 10. North Carolina Central (1-3): NCCU gets the nod over Hampton because it dominated its D2 game, and almost beating Bethune-Cookman is worth more than beating Howard this year.