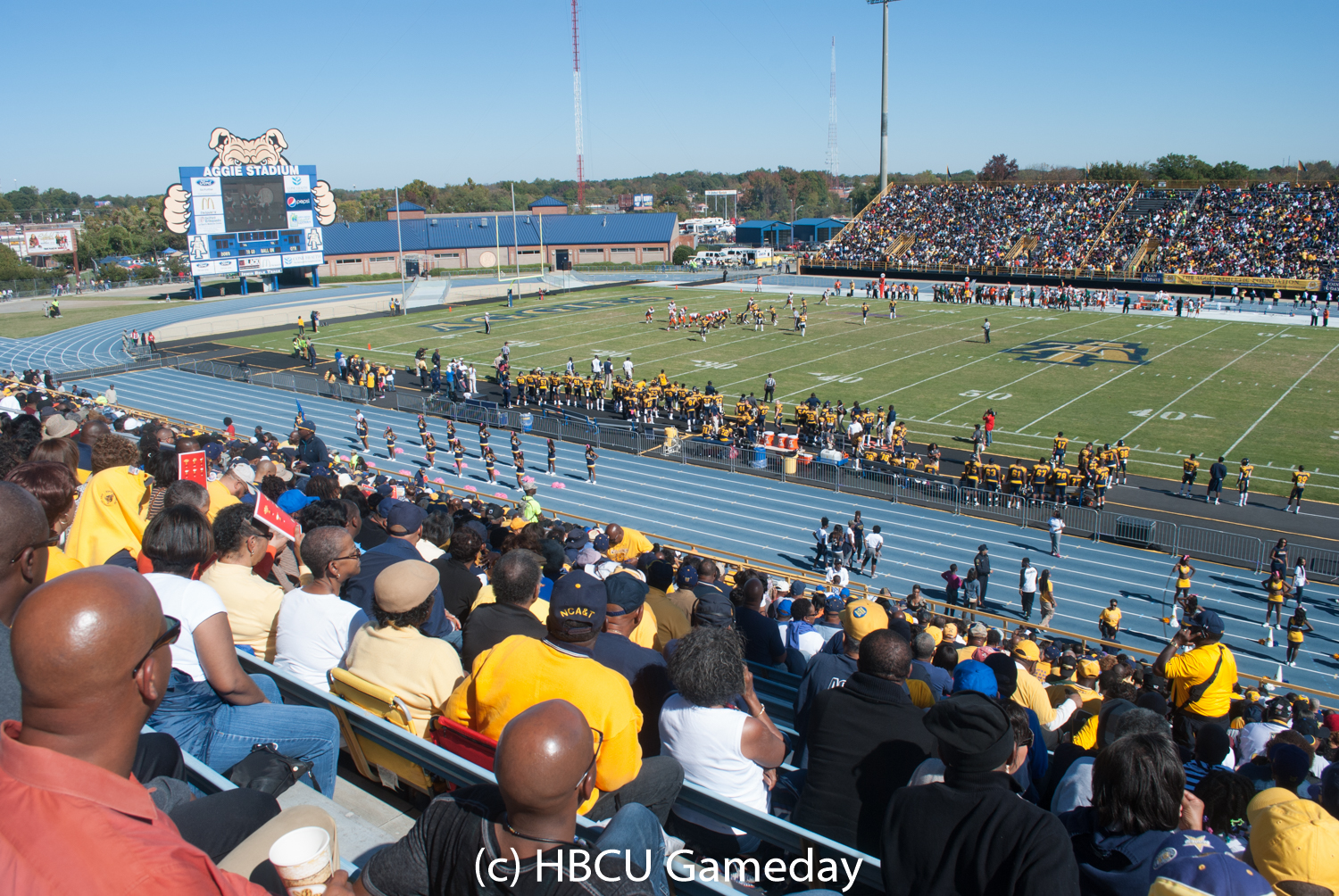 At North Carolina A&T, homecoming isn’t just a tradition, it’s damn near religion. This year’s homecoming, better known as GHOE (Greatest Homecoming On Earth) will feature a shakeup that many Aggies aren’t too happy about.
The University’s administration has decided not to allow Greek Organizations to tailgate or have a DJ on their plots during game day on October 24, a decision that doesn’t sit too well with many Aggie Alumni and Students.

An online petition called A Greater GHOE has been created in response to the changes, and nearly 800 people have signed it so far.

As an outsider, I see both sides.

Folks tailgating at the plots aren’t paying the fees that individuals/groups who tailgate near Aggie Stadium have to pay. Therefore, the school is missing out on potential revenue.

However, any time you change up a tradition that folks have come to expect, especially this late in the game, there will be pushback. There have already been quite a few social media posts suggesting folks may try to get around the new rules in three weeks.

Whatever happens, lets just hope we don’t have a repeat of what happened at Howard a few years ago when the school decided to charge for admission to Yardfest in 2013.